Arto Galleria is the new platform for visual art lovers!

If there is that fleeting mirage, phenomenal and pure, who announcing another beginning of year, then Japan is well known for its spring season, cherry blossom, Sakura Season. A season usually begins in mid-January and makes its way slowly to the north. Ephemeral, because the floral show lasts only a few days. In Japan, cherry blossoms also symbolize, clouds, due to their nature of blooming en masse. It is often embedded in the metaphors of time, for the ephemeral nature of life, an aspect of Japanese cultural tradition, which is often associated with Buddhist influence.

The ephemeral flower, extreme beauty and quick death, has often been associated with mortality. For this reason, cherry blossoms are richly symbolized, and are often used in Japanese art, manga, Anime, and film, and also in musical performances, as visual effects, or haiku poems.

" A corrupt world
in its latter days…
But cherry blossoms! "

There is at least one popular song resonate in Japan, originally meant for the shakuhachi (bamboo flute), titled “Sakura”.
The flower is also represented on all manner of consumer goods in Japan, including kimono, stationery, tableware …
Cherry blossoms are a prevalent symbol in Irezumi, the traditional art of Japanese tattoos. In tattoo art, cherry blossoms are often combined with other traditional Japanese symbols, such as Koi fish, dragons or tigers. 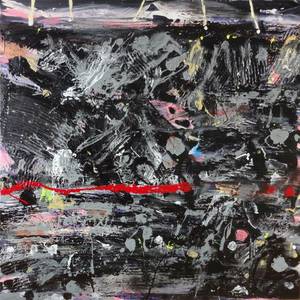 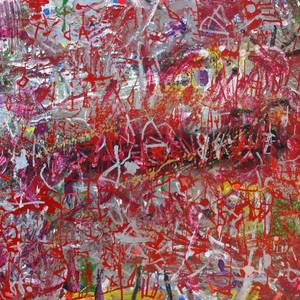 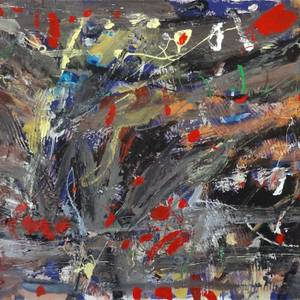 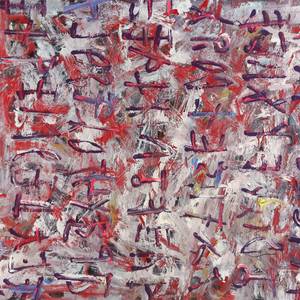 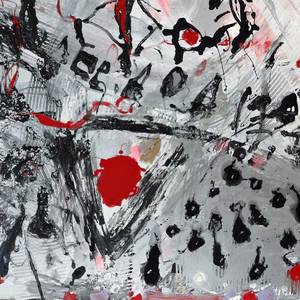 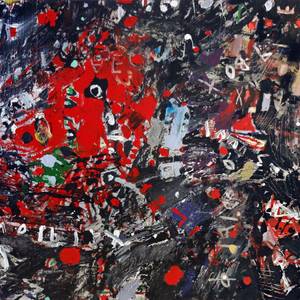 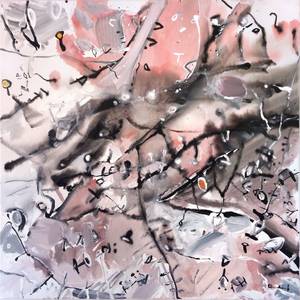 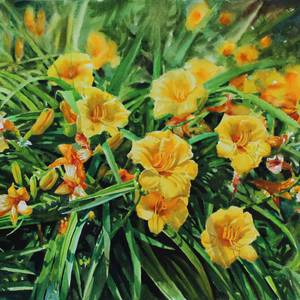 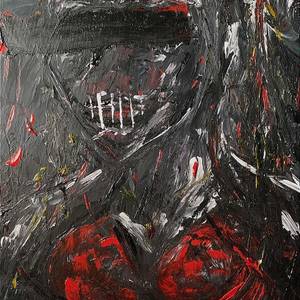 Do not hesitate to contact our online support to answer all your questions. It will be a pleasure to assist you.

We seek to empower the art community by fostering meaningful connections between artists and art lovers.